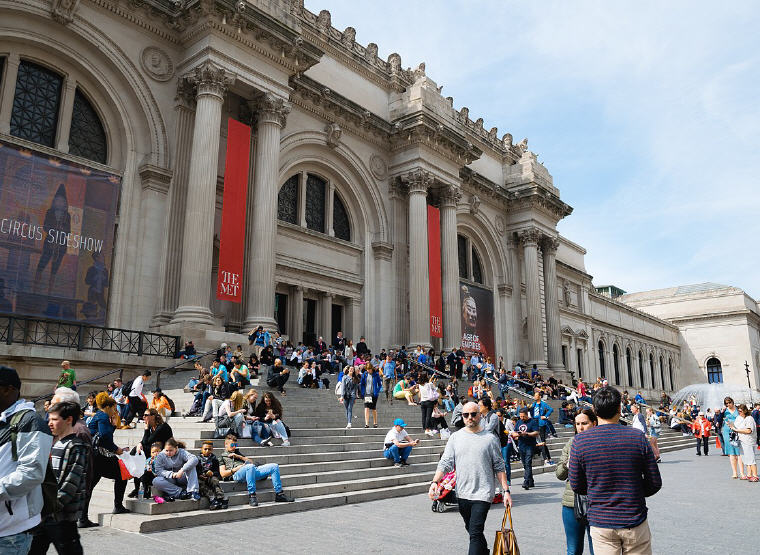 New York City’s Metropolitan Museum of Art (The Met) is not only named the #1 Museum in the US but also in the World for three straight years. It is also New York City’s most visited museum and attraction. Let’s take a look at 2017 travelers’ choice for the top 10 museums in the world.

1. The Metropolitan Museum of Art (The Met) 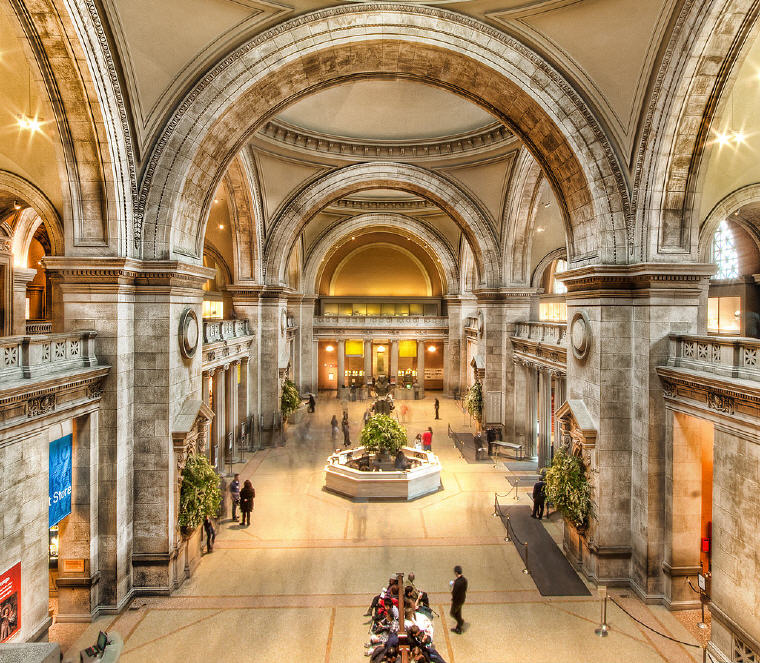 At New York City’s most visited museum and attraction, you will experience over 5,000 years of art from around the world. The Met is for anyone as a source of inspiration, insight and understanding. You can learn, escape, play, dream, discover, connect.

Bookable pass: The Metropolitan Museum of Art Admission with Access to The Met Breuer and The Met Cloisters 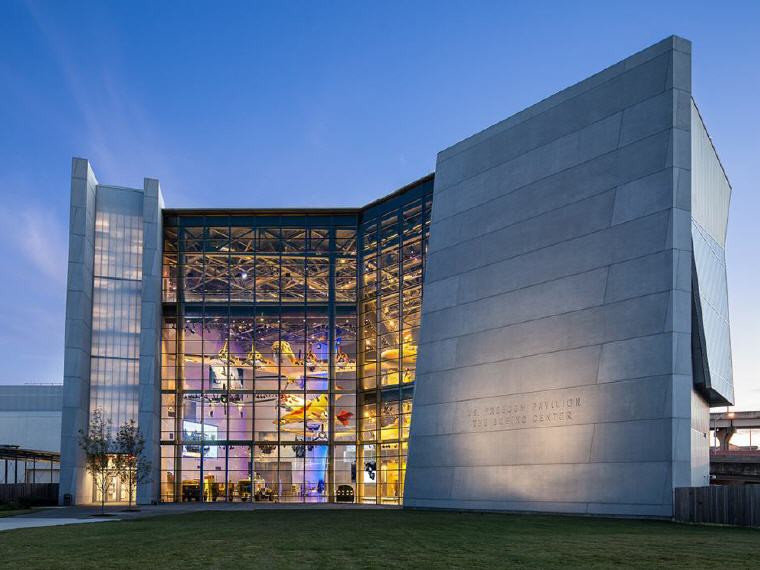 The National WWII Museum is the top-rated tourist destination in New Orleans, TripAdvisor’s #2 museum in the world and #2 in the US. The Museum features immersive exhibits, multimedia experiences, and an expansive collection of artifacts and first-person oral histories to take visitors inside the story of the war: why it was fought, how it was won, and what it means today. 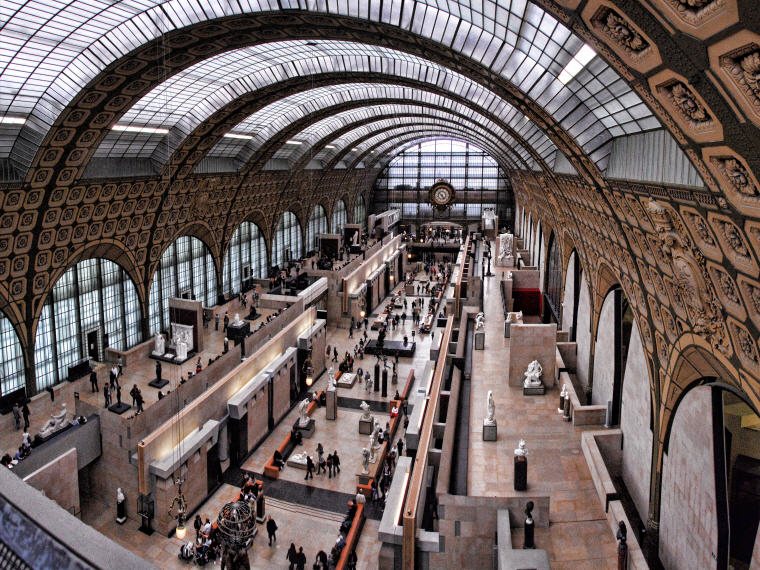 Once a railroad station, this beautiful museum now houses a staggering collection of Impressionist art, as well as other items created between 1848 and 1914. 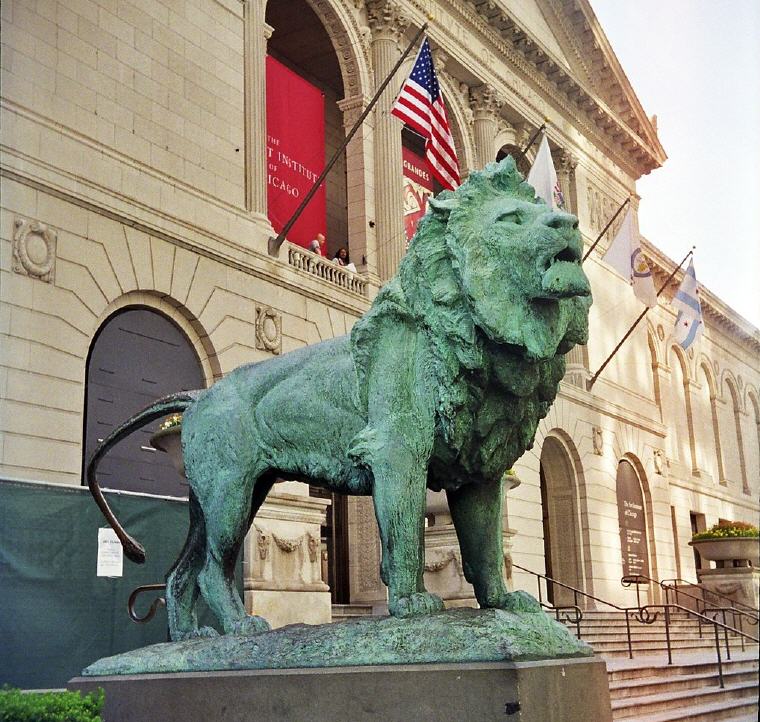 Top-ranked by TripAdvisor four years in a row. Experience the greatest Impressionist collection outside Paris, and view contemporary masterpieces in the spectacular Modern Wing. Stand before classics like Nighthawks, and travel the globe through galleries devoted to the art of ancient Greece, Japan, Africa, and the Americas. One of the most famous art museums in the world, this museum is housed in the Winter Palace, and contains over 2.7 million exhibits including some of the world’s greatest works of art. 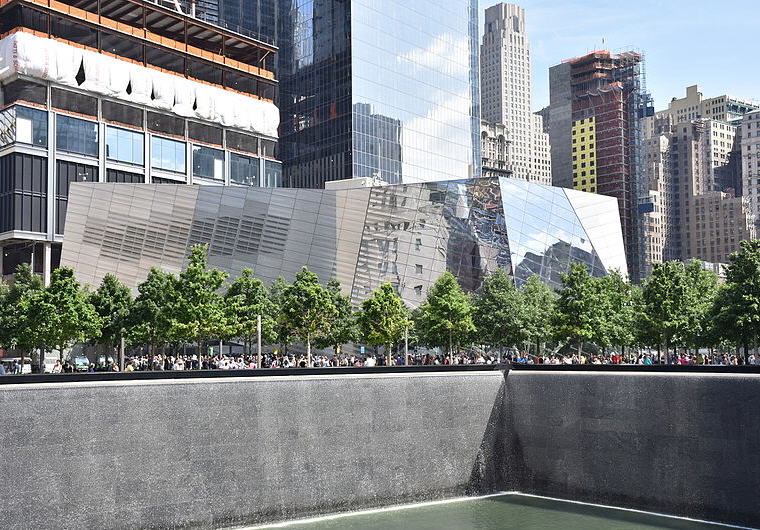 A place of remembrance to honor those who perished in the terrorist attacks of September 11, 2001 and February 26, 1993. The 9/11 Memorial consists of two massive pools set within the original footprints of the Twin Towers with 30-foot waterfalls cascading down their sides. The Museum displays monumental artifacts linked to the events of 9/11. In addition, it also presents intimate stories of loss, compassion, reckoning and recovery that are central to telling the story of the 2001 and 1993 attacks and the aftermath. Considered one of the world’s most comprehensive natural history museums, National Museum of Anthropology houses four square kilometers of exhibits in 23 exhibition halls. 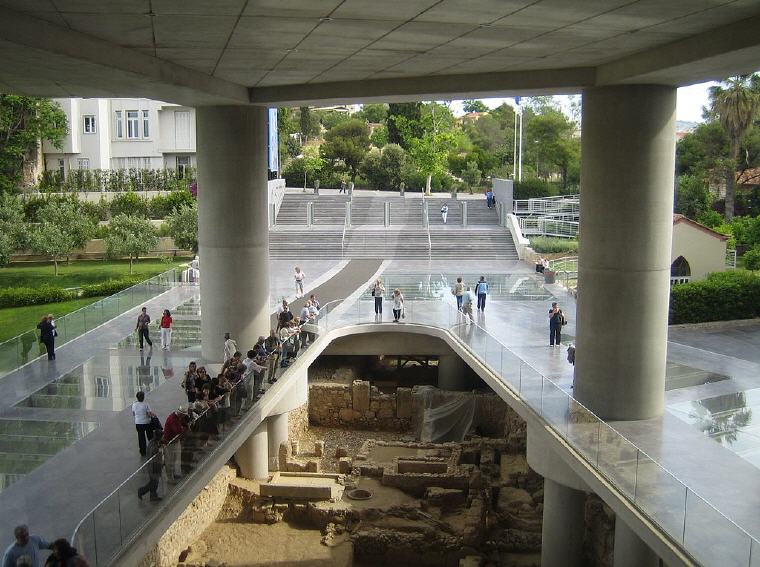 Nearly 4,000 objects are exhibited in this one of the most important contemporary works of architecture in Athens. The Prado houses one of the largest art collections in the world, and is best known for its diverse assortment of works by Velasquez, Goya and El Greco. 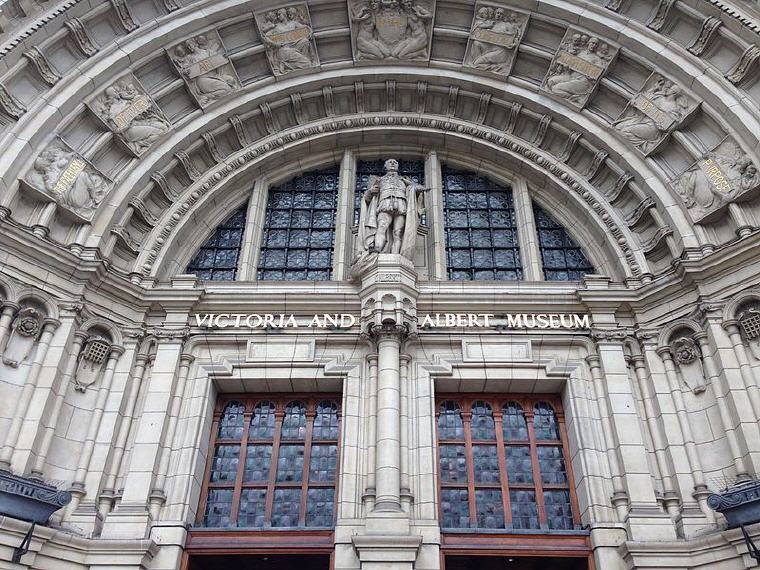 For the complete list of winners from the 2017 Travelers’ Choice awards for Top Museums in the world, as well as reviews and candid traveler photos, go to: TripAdvisor.com/TravelersChoice-Museums

to these top 10 museums in the world