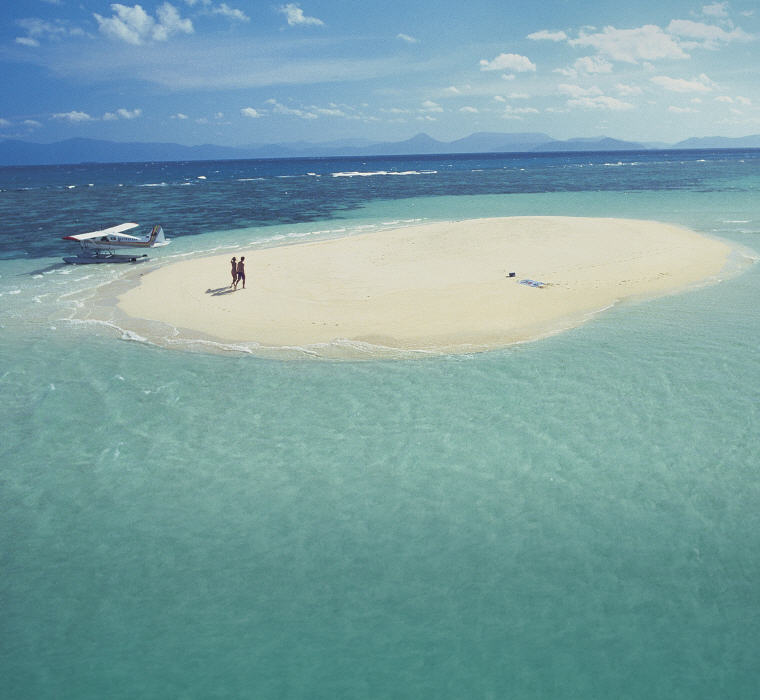 Great news for Singaporeans, flights to many Oceania destinations are cheaper than they were a year ago. The Skyscanner

Singapore Travel Report looked at changes in the average ticket prices of flights to more than one hundred of Singaporeans’ most popular destinations*.

‘Price-drop’ destinations to look out for

Asian destinations also made the ‘price drop’ list. The report found that the average price of flights to Osaka

are 65% cheaper. In addition, flights to Shanghai

are down 44% on last year’s prices. This is a good time to for Singaporeans to bag a bargain to these hot spots. 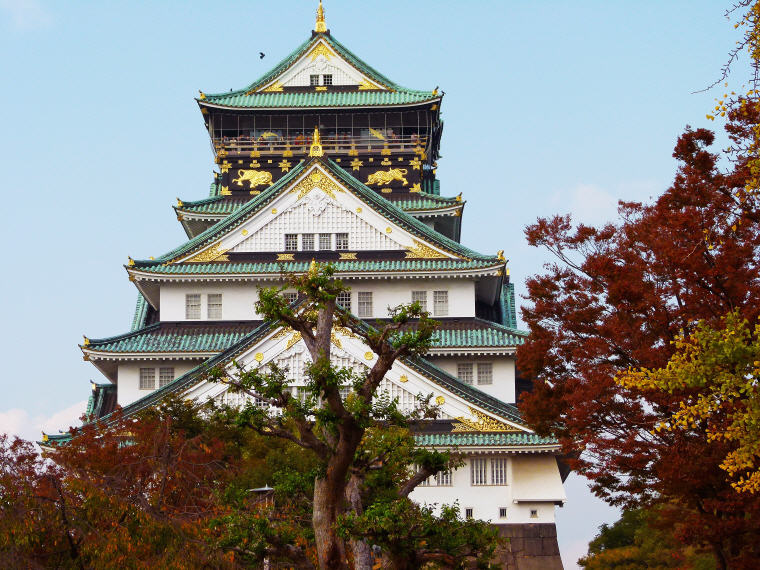 Read also Long weekend getaway destinations where you can drive or fly to
Find accommodation in Osaka, Japan 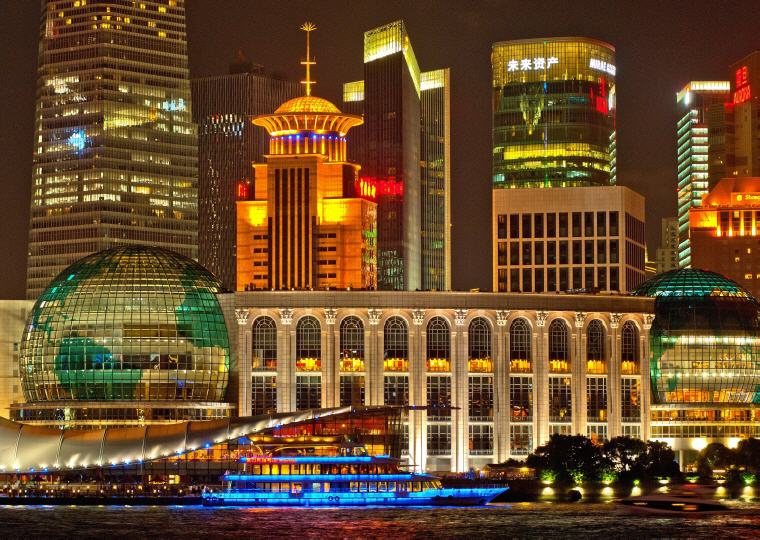 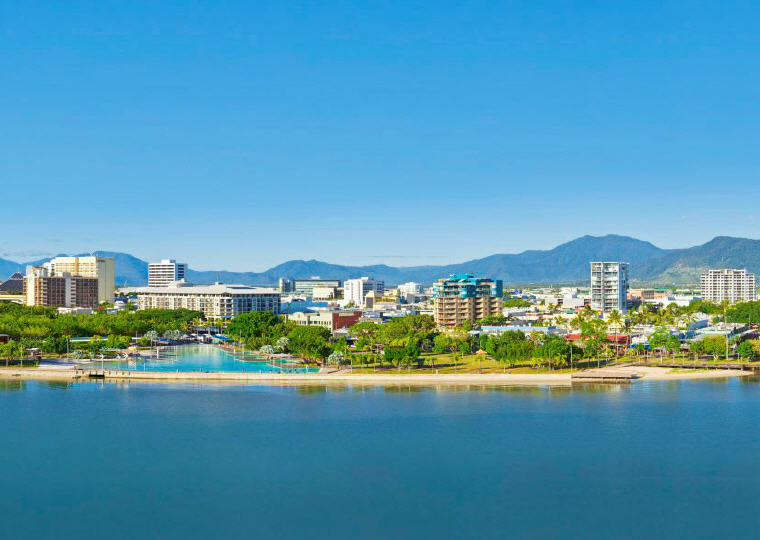 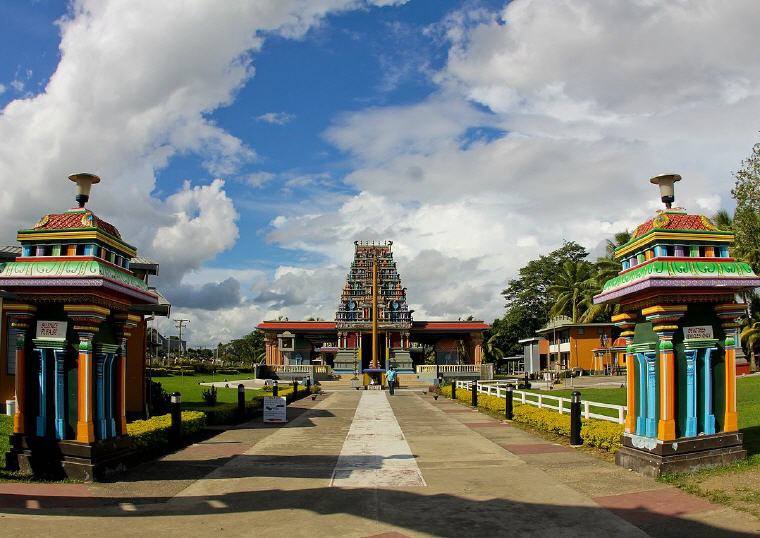 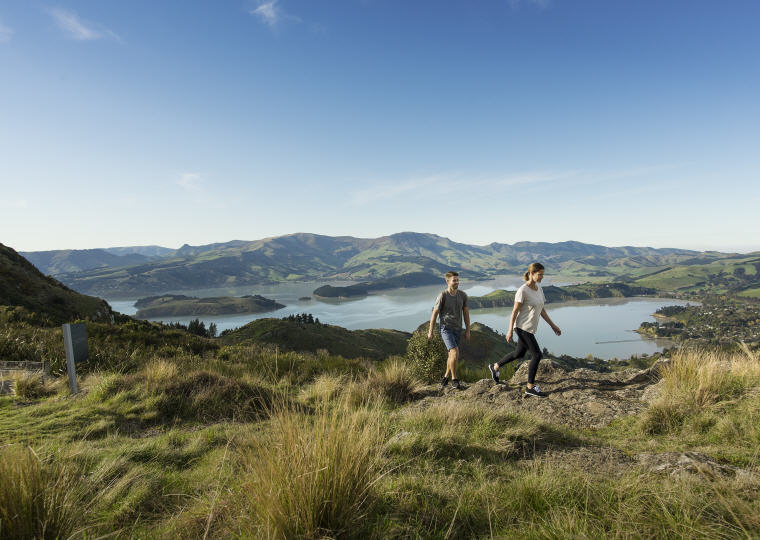 Read also 10 coolest destinations in Asia-Pacific you can go to escape the heat
Find accommodation in Christchurch, New Zealand 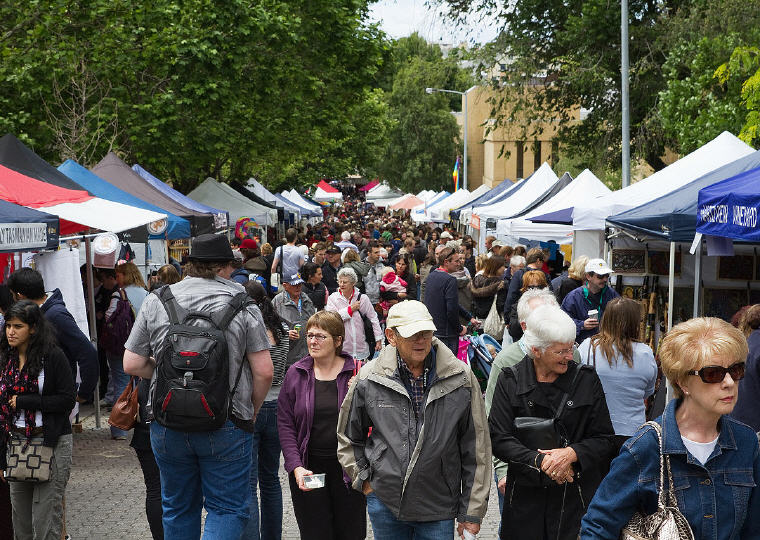 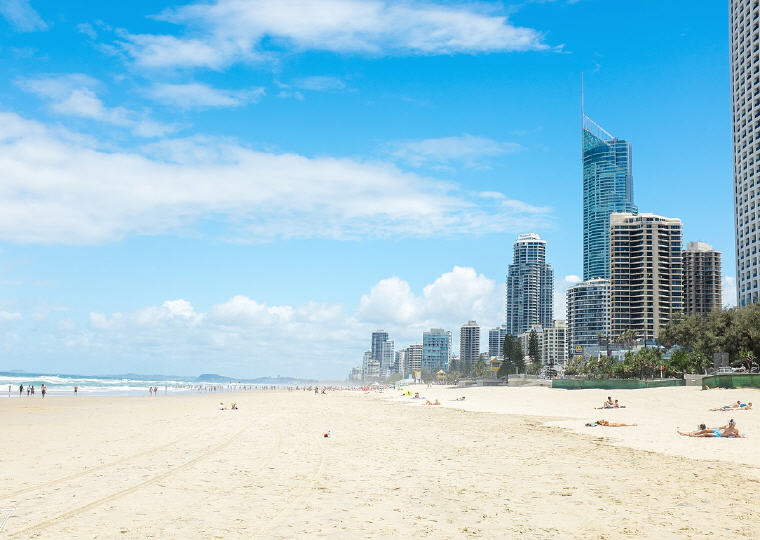 Most affordable points of entry to each continent

The Skyscanner Singapore Travel Report also revealed the cheapest destinations to fly to on each continent, based on average ticket prices in the first five months of this year: 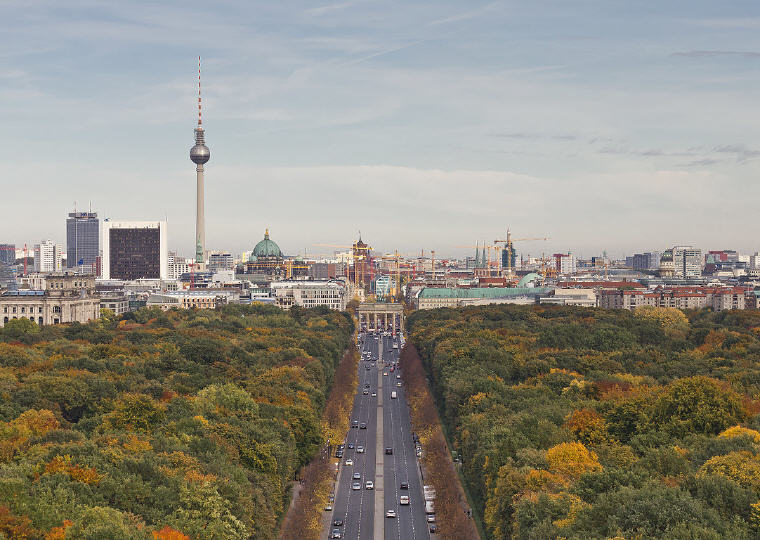 EMEA: The report reveals that the German capital, Berlin

, is typically the cheapest entry point to Europe. On average, Singaporean travellers save S$400 if they choose Berlin over London. Average ticket prices to Paris

are also significantly cheaper (around S$250 less) than a return ticket to the UK capital. 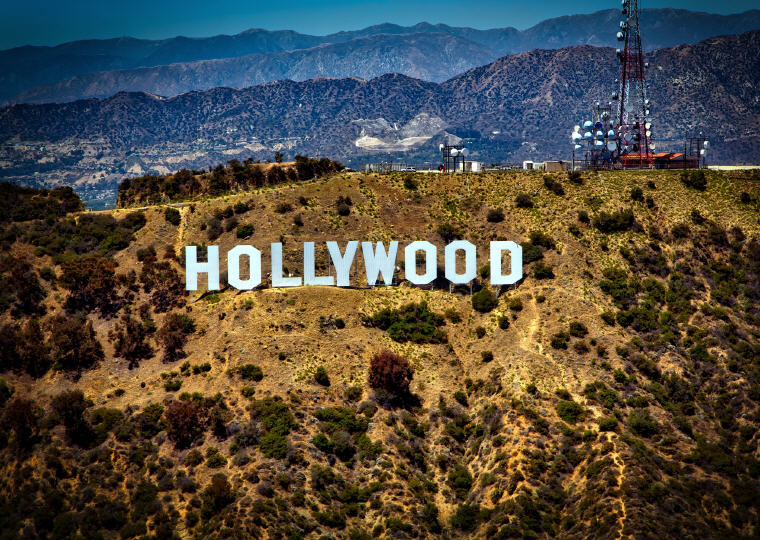 Americas: In the US, Skyscanner’s study suggests that Los Angeles 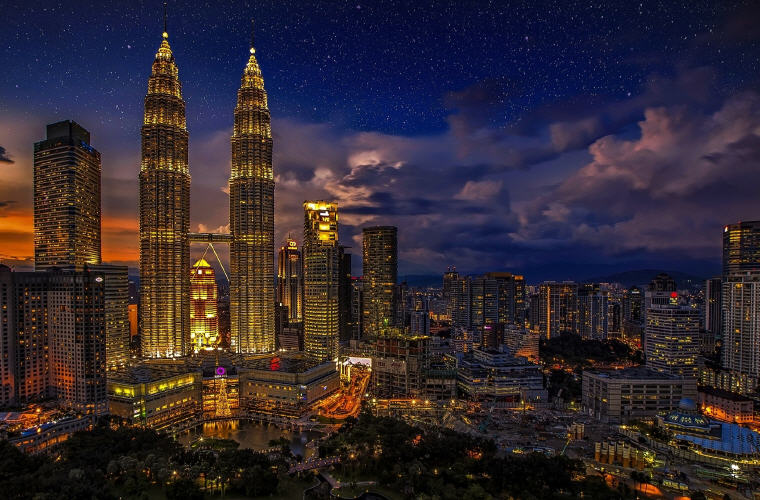 is the cheapest for Singaporeans to fly to, followed by Jakarta 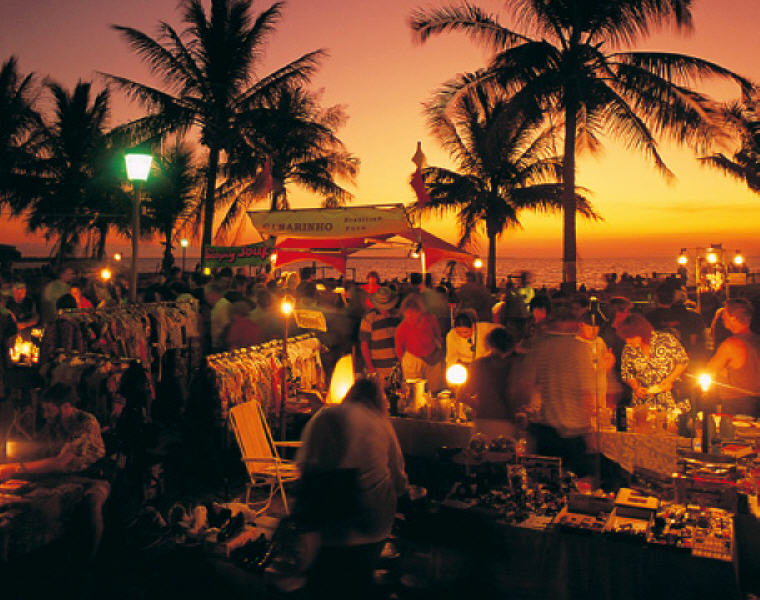 emerged as the most affordable destination for Singaporeans to fly to in Oceania, around S$170 cheaper than more visited counterparts Melbourne and Sydney.

*All price data is based on average ticket prices of all journey types from Singapore, based on one adult traveling, and based on searches and bookings made between 1 January 2017 and 31 May 2017