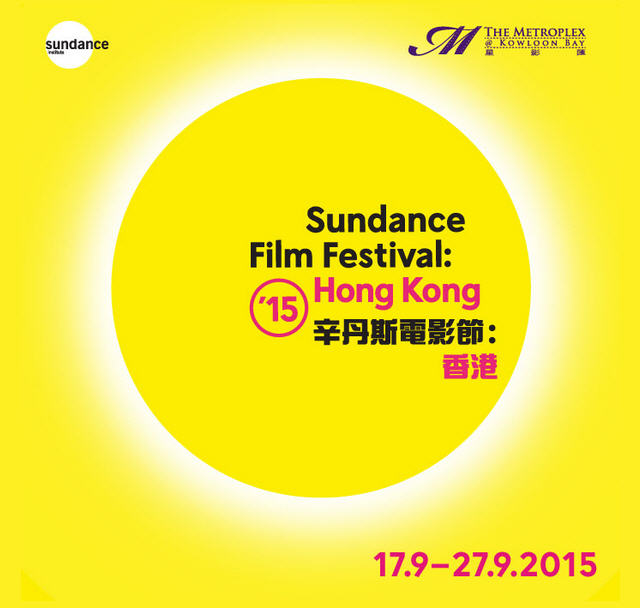 Sundance Institute and The Metroplex will once again present the 2015 Sundance Film Festival: Hong Kong from September 17 to 27, screening 11 films from the 2015 Sundance Film Festival and includes several award winners: Advantageous; Cartel Land; Dope; James White; Me and Earl and the Dying Girl; People, Places, Things; Songs My Brothers Taught Me;The End of the Tour; The Stanford Prison Experiment; The Witch and The Wolfpack.

“We look forward to working with the Sundance Institute team again to bring a world-class film festival to Hong Kong, and to nurture the creativity of local independent film-makers and foster the interest of new upcoming talent,” said Josephine Lam and Stuart Wang, directors of The Metroplex.

“We programmed this festival with the theme of discovery in mind, so this year’s lineup features a range of intriguing dramas, interesting documentaries and light comedies,” said John Cooper, director of the Sundance Film Festival in a statement.

This year’s opening film is director Crystal Moselle’s documentary “The Wolfpack”, the true story of six brothers locked away from society in a Manhattan apartment who found a window to the outside through film. The New York-based director won the U.S. Grand Jury Prize: Documentary in the Festival. Moselle will be here in Hong Kong to present her mesmerizing debut documentary and will also participate in a post-screening Q&A session with audiences after the screening.

Newly added to this year’s festival is a Film Music Day Lab, providing a full day of knowledge sharing to filmmakers, music composers and audiences interested in music for film and television. This day lab will be led by composer and Director of the Sundance Institute Film Music Program Peter Golub and feature presentations by composers George Clinton and Peter Kam.

General audiences and indie-film-lovers can also join the Filmmakers Panel Discussion, taking this rare opportunity to meet a panel of our visiting filmmakers as they share their individual stories of making their films.

Ticket price: Adult – HKD90; Student/Child/Senior – HKD80. Become a VIP Metropolitan to enjoy 20% discount for single tickets and 30% discount for movie ticket package (includes 1 ticket for each film). The box office is opened to the general public from August 17. Get your tickets here.

While you are there, you may be interested in the Tai Hang Fire Dragon Dance (大坑舞火龍) 26-28 September 2015 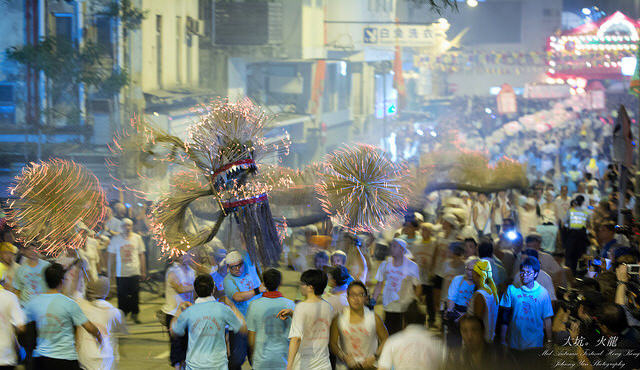 When the people of Tai Hang village miraculously stopped a plague with a fire dragon dance in the 19th century, they inadvertently launched a tradition that has since become part of China’s official intangible cultural heritage.

Tai Hang may no longer be a village, but its locals still recreate the fiery ancient three-day ritual today with a whopping 300 performers, 72,000 incense sticks and a 67-metre dragon, which consists of 32 sections and whose head alone weighs 48kg. It is led by men holding up two ‘pearls’, or pomelos with numerous incense sticks inserted into them.