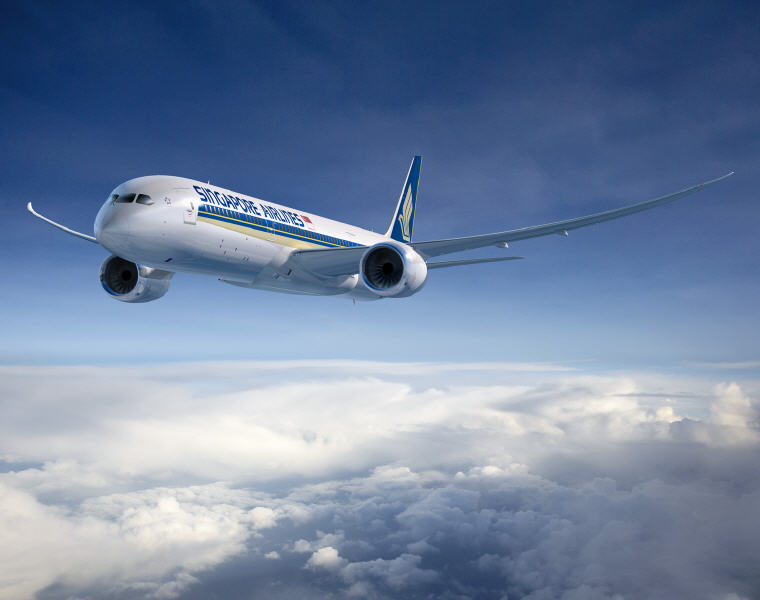 Cheap air tickets are spoiling Travellers with choices in 2017

Travellers are spoilt for choice with the cheaper air tickets this year and it is turning out to be a good time to travel, particularly to Europe.

Thanks to global carriers slashing ticket prices in a fare war to grab a larger share of the international skies, long-haul airfares have plunged in the first half of this financial year from the same period last year. According to TODAY, airfares to cities in Europe such as London, Paris, Amsterdam, Frankfurt, Rome and Budapest have dipped below S$1,000 from about S$1,200 to S$1,400 last year.

In addition, Dynasty Travel, one of the biggest travel agencies in Singapore commented that fares on the short routes plied by low-cost carriers (LCCs) have also plunged. As a result of that, travellers traveling to cities such as Manila, Yangon and Seoul will see their airfares about halved while other cities down by about 15 per cent on average.

According to Ms Alicia Seah, director of marketing and communications at Dynasty Travel:

“Travellers today are spoilt for choice on the long-haul routes, with airlines aggressively launching promotional fares this year. The competition between big carriers like Singapore Airlines (SIA), Qatar Airways

, among others, has severely intensified.” 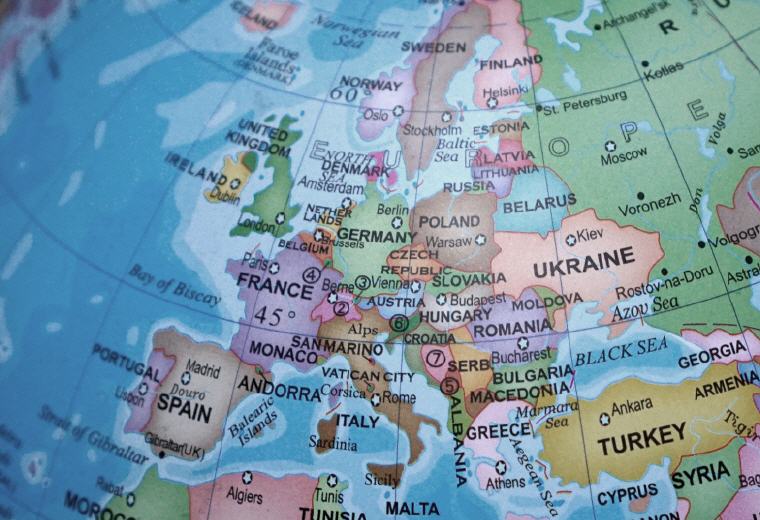 In the first few months of this year, Dynasty Travel has seen overall sales grow by about 35 per cent. Bookings to Europe were up by around 30 per cent. Furthermore, travel to Europe has also becomes more affordable due to the falling Euro.

Industry experts have also noted that airlines have been increasing their fleet sizes aggressively over the past few years and thus have kept airfares low in a bid to sell more seats.

“Fuel prices were very low in 2016, and remain relatively low, which is also contributing to driving competitive fares to a wide variety of destinations,” said Mr James Marshall, vice-president of Transport Services Asia Pacific at Expedia Group. He noted that passenger demand from Singapore continues to be high and is growing. 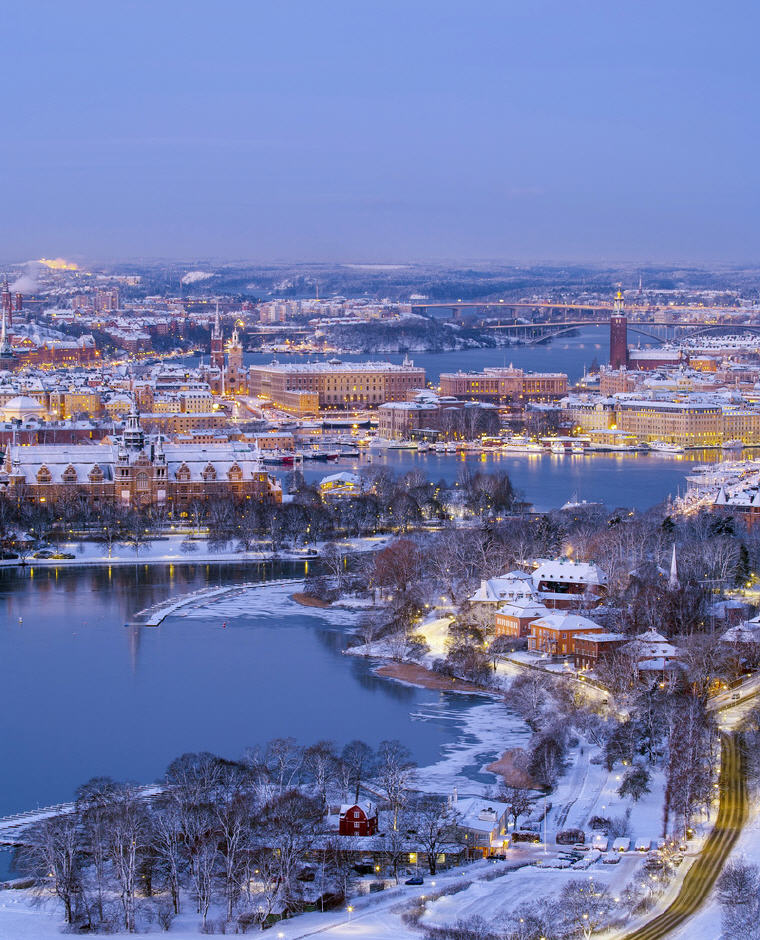 In addition, SIA Group, which includes SIA, SilkAir, Scoot and Tigerair, has also announced 14 new destinations for this financial year. These include Stockholm via a stopover in Moscow by SIA and Athens by Scoot, with flights starting from May 30 and June 20, respectively.

Other new routes launched include flights to Düsseldorf, Canberra and Wellington by SIA; Fuzhou, Luang Prabang and Vientiane by SilkAir; Wuxi and Zhengzhou by Tigerair; as well as Dalian, Jaipur, Amritsar and Sapporo by Scoot. 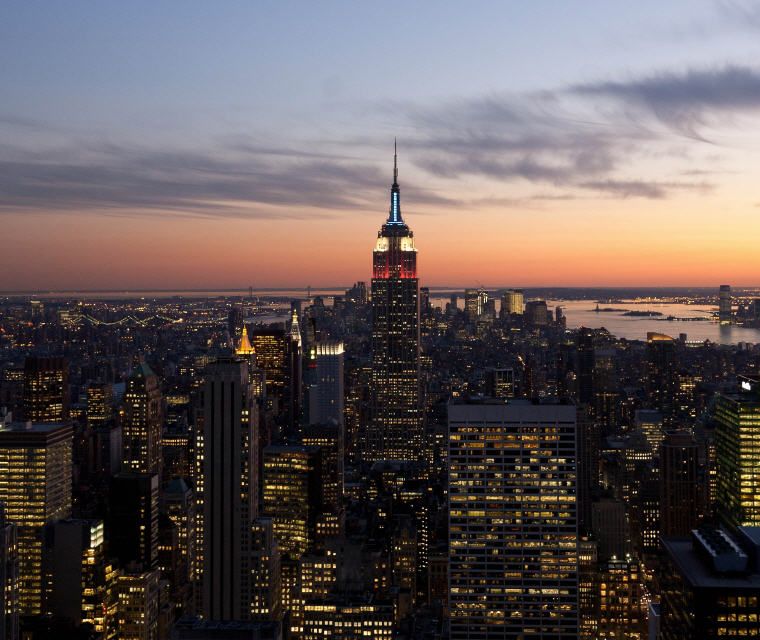 Furthermore, when SIA adds the ultra-long-range Airbus aircraft A350-900 to its fleet in 2018, even longer flights between Singapore and both Los Angeles and New York will be enabled. Meanwhile, Qantas will be launching its first non-stop Australia-Europe services, and Garuda Indonesia is planning to launch its own services to the US via Japan.

Added capacity ahead of the expected demand growth

Airlines, in some cases, have added capacity ahead of the expected demand growth, and as a result they have had to cut airfares to fill those seats, aviation analysts said.

During the past three years, according to Expedia

, the LCCs have added substantial capacity from Singapore, particularly to Jakarta and Kuala Lumpur, which now have four times more capacity than in 2014. 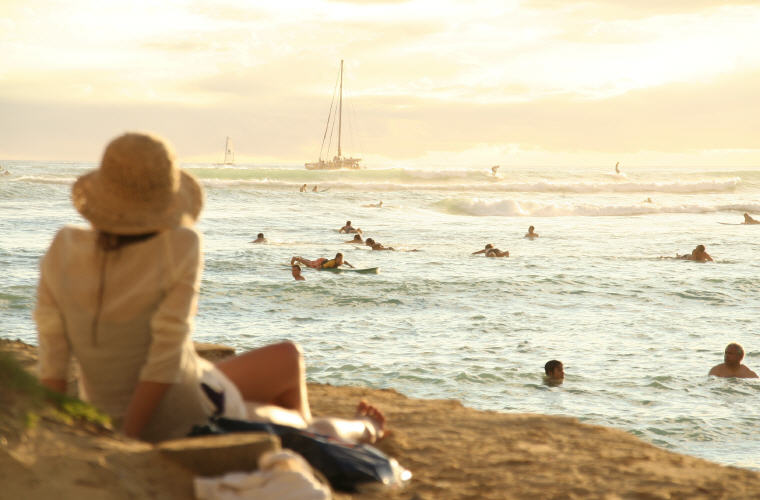 In addition, several new destinations within Asia have also become accessible to Singaporean travellers via direct flights. LCCs are even gearing up to fly beyond Asia, with AirAsia planning to add its first US destination — Hawaii — later this year.

As a result of aggressive promotions from global airlines, increased in fleet sizes, and low fuel prices, travellers are benefiting from the cheaper airfares!