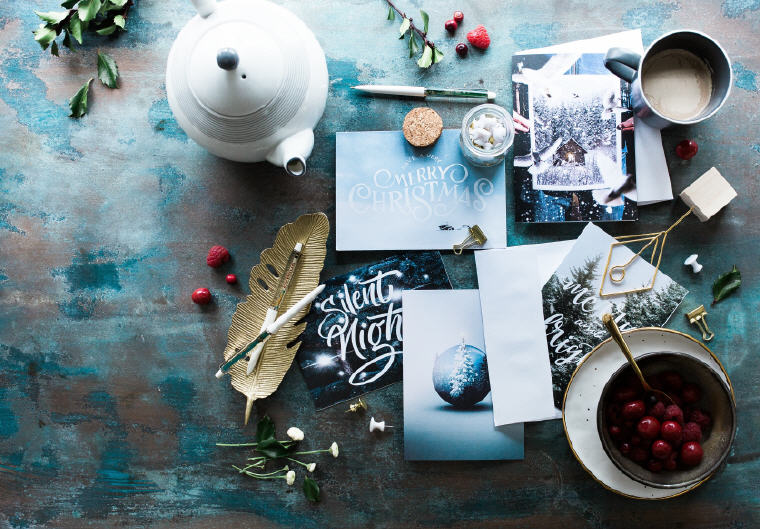 Are you paying more than you should for Christmas flight deals by not planning early enough? Skyscanner’s

new data* released show that the second half of August and early September are one of the best times to bag cheap flights to a number of popular Christmas getaways.

During the last two weeks of August, Singaporeans stand to save nearly 40% on Christmas flight deals to Penang

, and over 30% on bookings to Jakarta

. In addition, Flights to Kuala Lumpur

are usually 20% cheaper than average as well.

The start of September is another ‘deals date’ that bargain hunters should circle in the calendar, with Christmas flight deals to Ho Chi Minh City

typically a third below average.

To avoid missing out this year, check out Skycanner’s Christmas Deals

for daily updates on the lowest flight prices to popular short and long-haul destinations for travel during the upcoming festive season.

*Data is based on anonymised analysis of search and booking data for one adult travelling during the Christmas period, made between August – December in 2016 and 2015, on www.skyscanner.com.sg